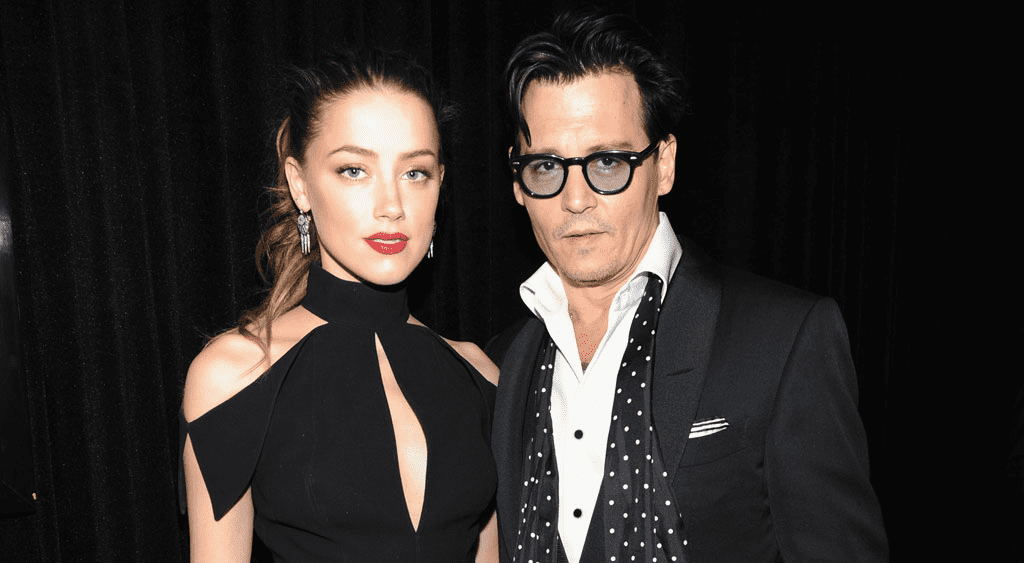 On behalf of Kenneth D. Morse posted in Domestic Violence on Friday, June 3, 2016.

Few Florida residents are unaware of the work of actor Johnny Depp. He has starred in many movies over the years, including the “Pirates of the Caribbean” franchise. Depp is currently making headlines not for a new film project but due to domestic violence claims made by his wife, Amber Heard. Those allegations have led many people to debate whether the actor is capable of causing his wife physical harm, and the issue is not likely to go away as Heard has filed for divorce.

Attorneys for Heard claim that Depp has physically and verbally abused her for much of their 15-month marriage. She reported a recent incident in which she claims that her husband threw his phone at her, striking her in the face and causing bruising. Police came to the scene, but they did not document any evidence of abuse.

Sources connected to Depp have been very vocal in defending the actor, stating that he has never been abusive toward Heard. Claims have been made that Heard, who is a model and an actress, has made false claims in order to try to obtain a more favorable divorce settlement. She was reportedly seen out with friends just hours after the alleged altercation, and she apparently did not show signs of bruising.

When the couple went before a judge, he refused to order that Depp enter an anger management program. The judge also turned down Heard’s request for spousal support in the amount of $50,000 per month. It is unclear whether Heard was granted a restraining order against her husband, which was how the domestic violence accusations became public. What is perfectly clear is that there will likely be many more details available to Florida readers about the couple’s marriage as their divorce moves forward.

How allegations of abuse can impact a divorce in Orlando Florida
April 12, 2021
Grounds for divorce in Florida
January 9, 2021